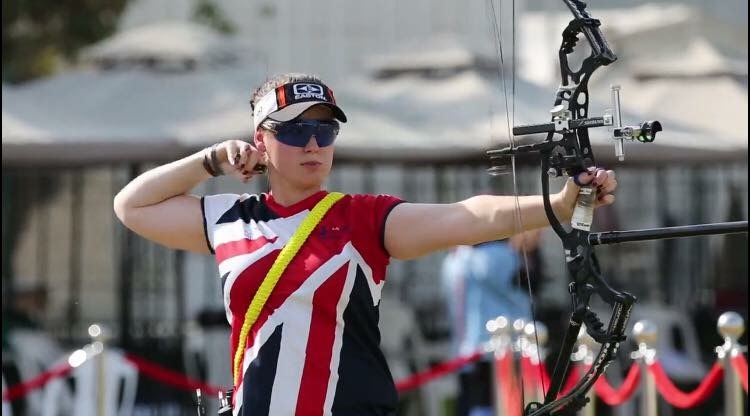 During her time at College, Phoebe was accepted into the World Class Programme for Archery, and went on to rank 15th in the 2017 Beijing World Championships. Phoebe’s ultimate goal being to compete in the Tokyo Paralympic Games.

Phoebe trains four to five times a week, and often spends her weekends competing as well as studying for her degree in Sports Coaching Science at Worcester University.

Her Paralympic debut saw Phoebe defeat fellow GB teammate and Rio 2016 gold medallist Jess Stretton by one point in an emotional all-British Quarter Finals, before going on to win the gold.

Phoebe said “I couldn’t in my wildest dreams have ever thought that this was going to happen, I’ve worked incredibly hard for it and there was always a chance just because of the amount of hard work that I have put in. But as an athlete, you’re always not too sure and so I have a lot more confidence in myself now.”

We are extremely proud of Phoebe and her enormously well-deserved achievement, and we wish her the best of luck for her future 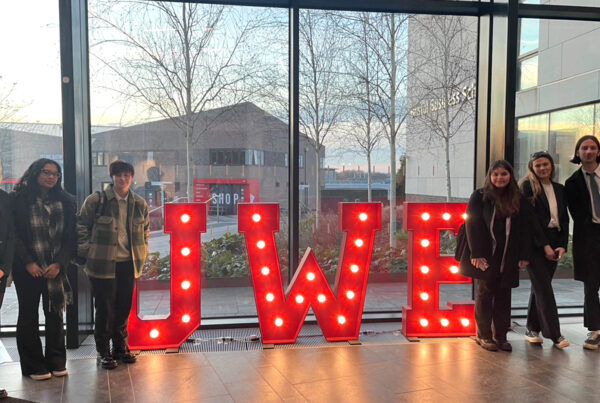 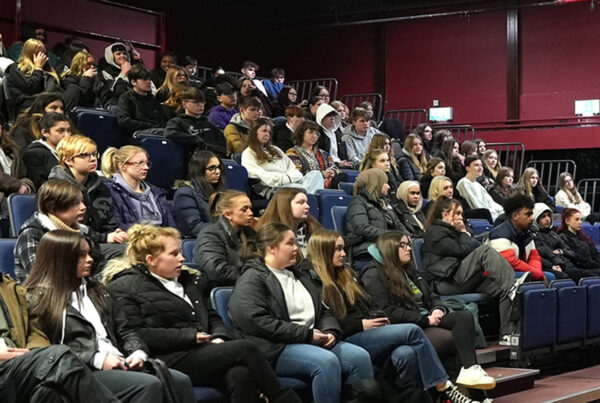 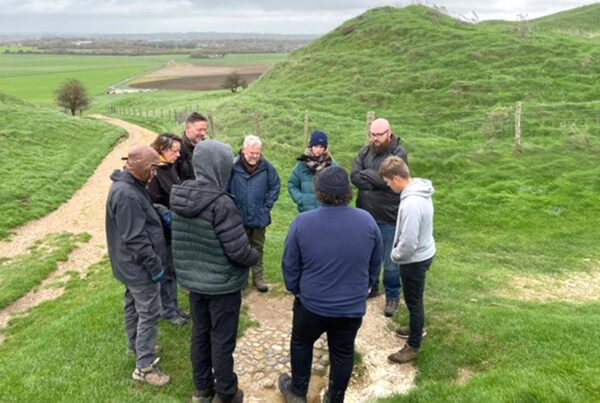