Last week six A-level Geology students took part in the UK finals of the Geological Society Geology Competition and were rewarded with second place, the highest ranking yet for Cirencester College.

The group, formed from first and second year students, received a place in the final through a qualifying round where they had to produce an informative video for a 16 – 18 year old audience for which they got great feedback.

The final involved a contractor style proposal for costing, justification and then pitching a location for a new dam to be constructed and how they would manage potential issues. They showed a great understanding of key Geology and argued their case extremely well.

The group were delighted to find out they had received second place in the national competition. Team Leader Maddie Pike said: “The competition was really exciting this year. It was a really fun experience, the team worked really well together and we’ve made great friends out of it. Coming in second feels like such a reward, and just goes to show the wonderful standard of teaching that Gareth has given us.”

Course team leader Gareth James said: “The students have excelled themselves and I am hugely proud of their achievements and how they performed under pressure. For the initial selection round, the students planned their informative geology video entry ready for the return to college in January. Despite a massive change to their plan, lockdown forced the students to complete the task from their own homes where the used ingenuity to create green screen studios in their bedrooms in order to film their work.

To find out more about our Geology A-level, click here. 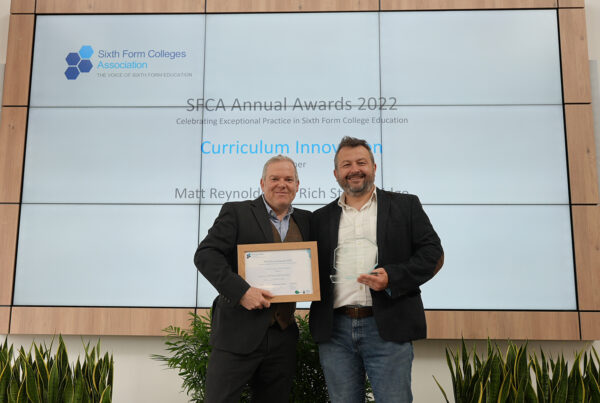 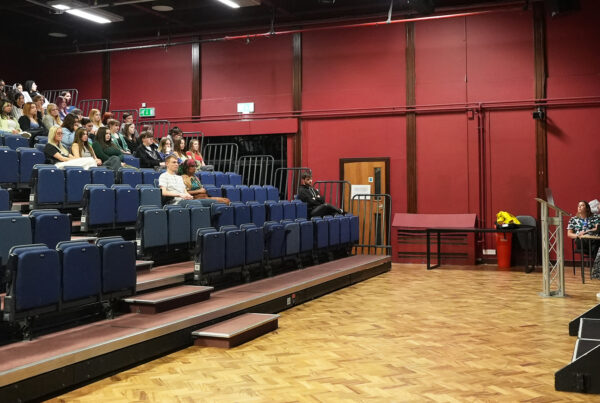 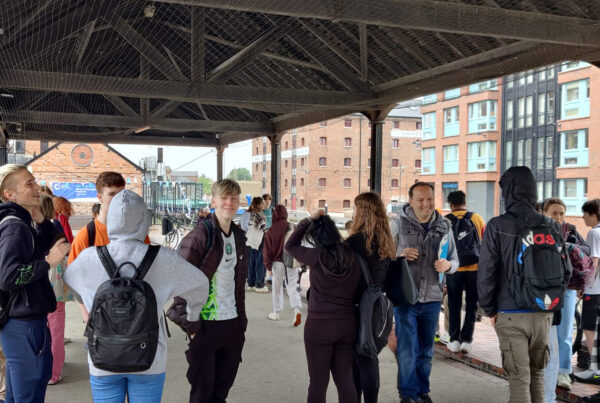