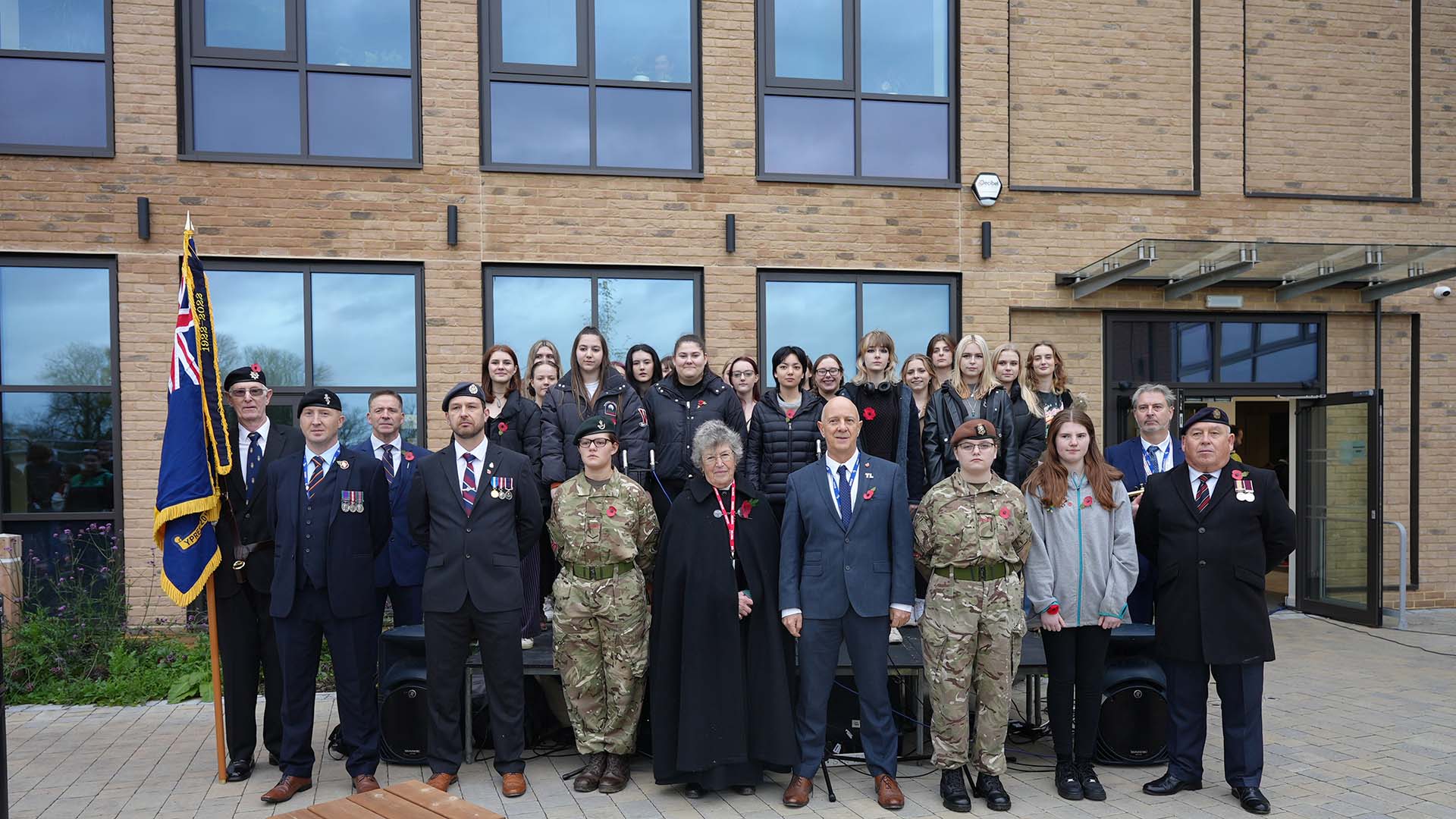 Today on Remembrance Day, over five hundred members of staff and students at Cirencester College gathered for a Remembrance Service to honour service men and women whose lives were lost or affected by conflict.

The College’s annual service was opened with a parade from Uniformed Services students, who marched to gather at the College cenotaph. This was followed by a welcoming speech from College Principal Jim Grant, who highlighted the importance of honouring soldiers from Britain and all over the Commonwealth for the sacrifices they made.  This year the College marked the 80th anniversary of the Battle of El Alamein and the 40th anniversary of the Battle of the Falkland Islands.

For the second year in a row, the service was accompanied by a choir of Performing Arts students. After a prayer was read by Reverend Rosemary Franklin, the choir sang Jerusalem with staff and students followed by a touching performance of Sing by Gary Barlow and Andrew Lloyd Webber.

At 11am, a two-minute silence was observed, followed by a wreath laying on the cenotaph by students from the cadets and girl guiding association. The ceremony was closed by the Uniformed Services students marching after the Last Post was played.

College Principal Jim Grant said “With all our building work, we had to hold our service on the field. So, it was particularly moving to see the respect shown by hundreds of young people despite the less than ideal conditions. The choir and the parading students impressed everyone with their professionalism. Our event is completely voluntary, so it was poignant to see how impactful the act of remembrance is to our students.”

The Remembrance Service was filmed by a team of Media students, who have made a recording available for the staff, students, and parents who were unable to attend the service. 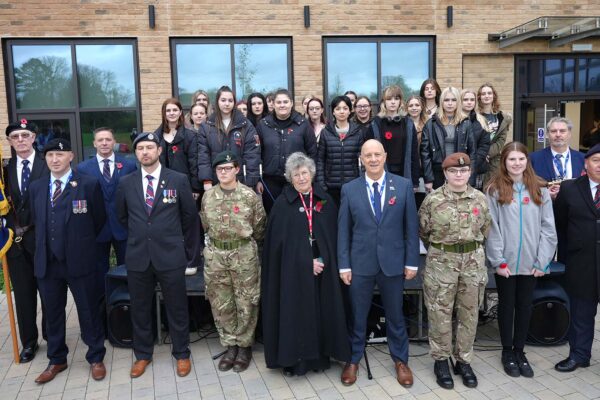 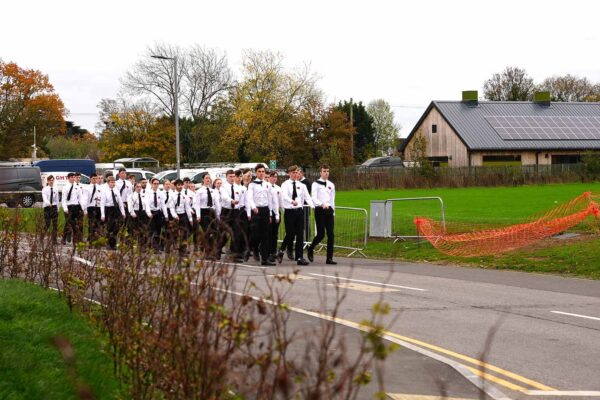 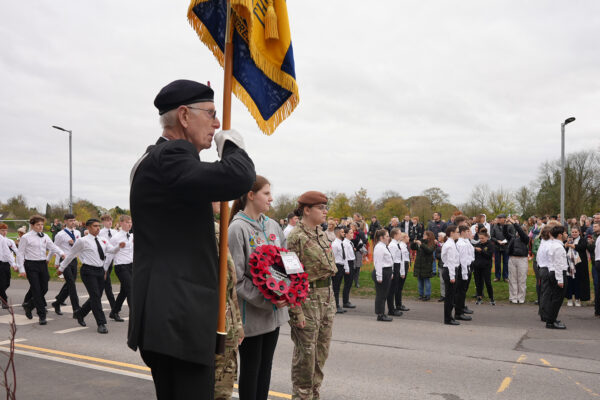 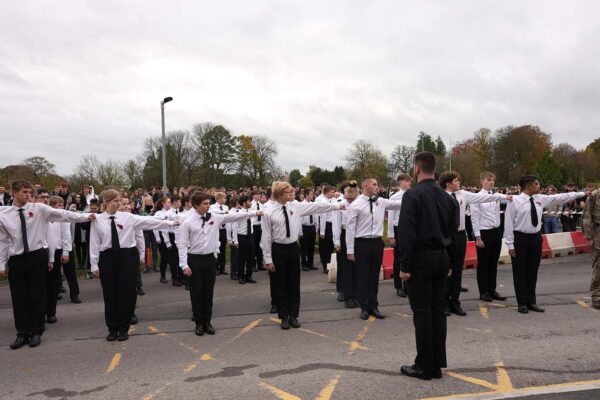 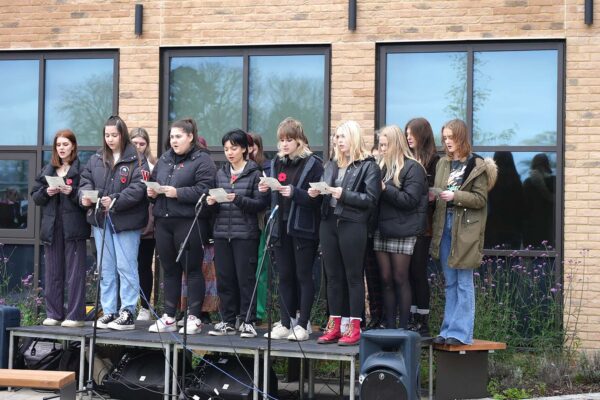 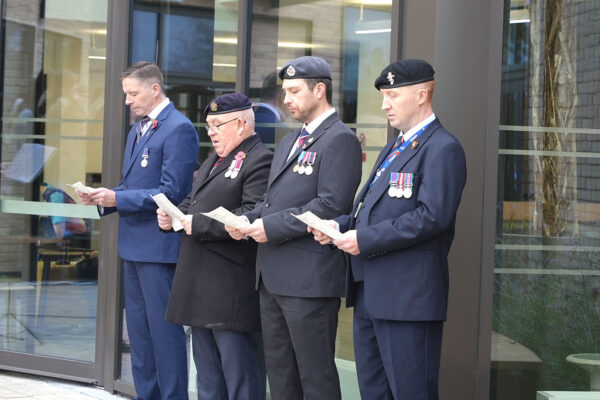 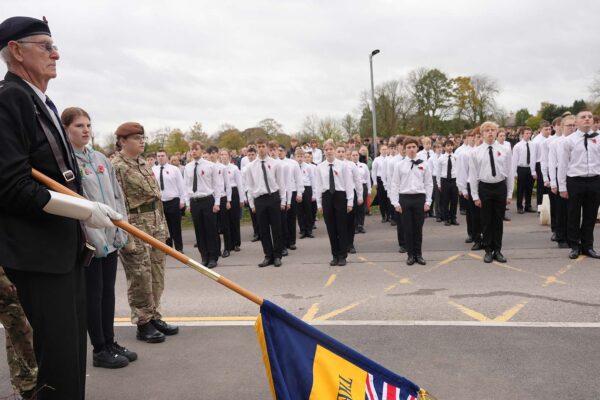 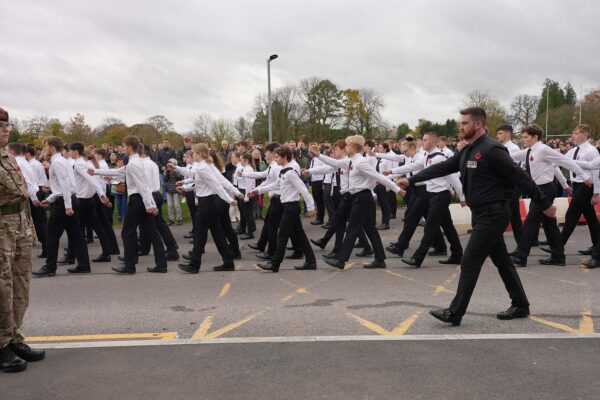 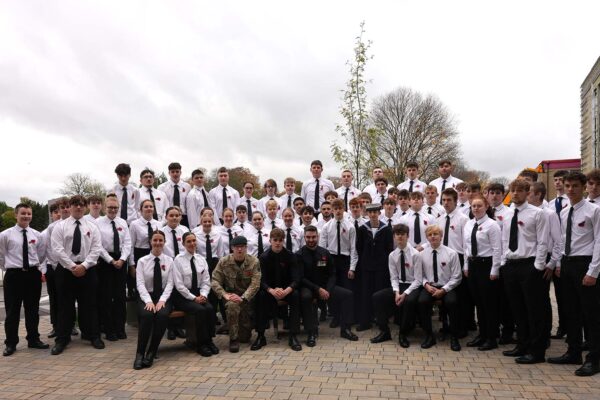 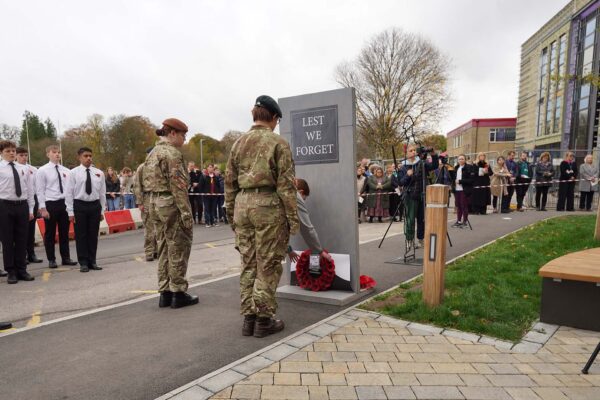 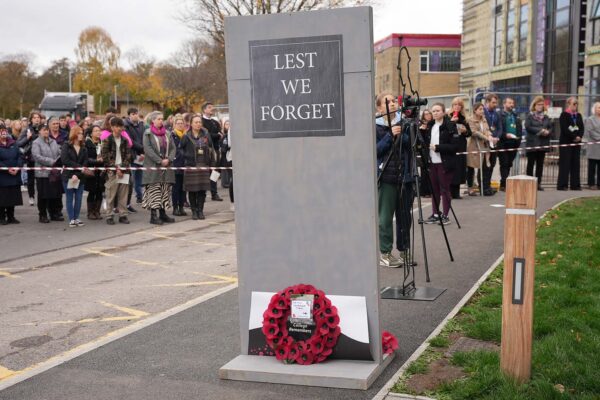 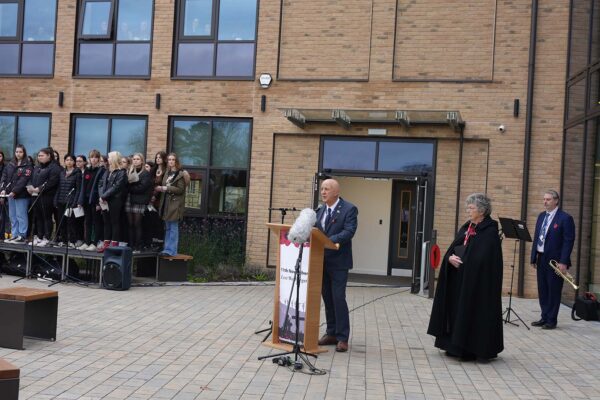 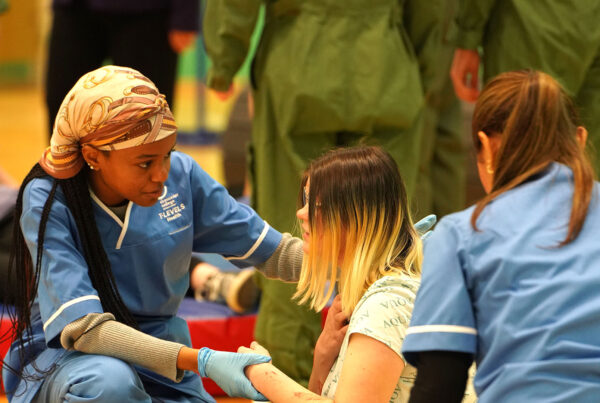 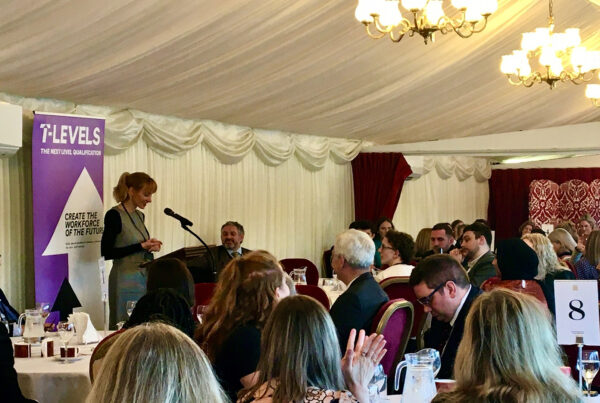 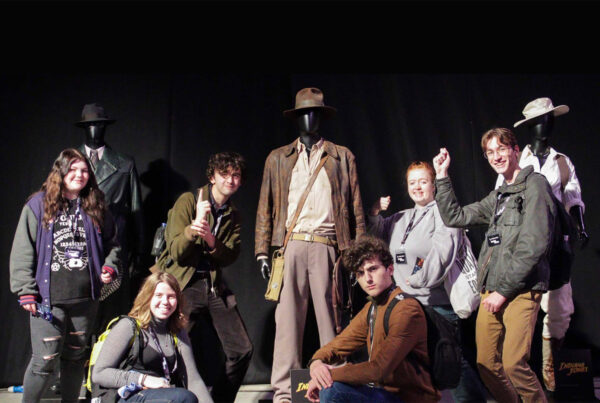